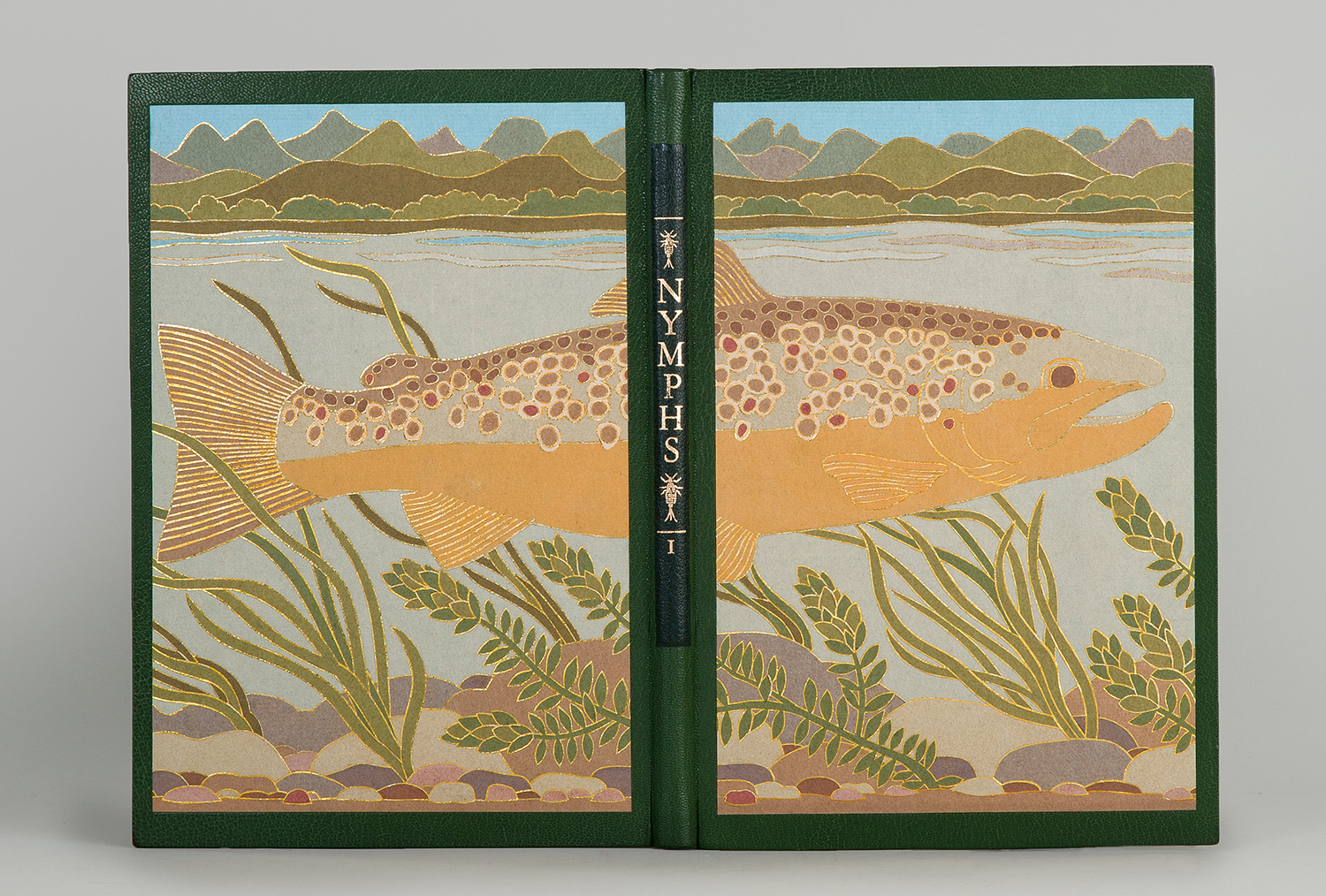 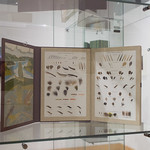 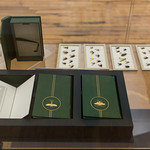 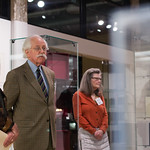 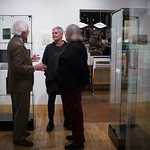 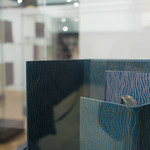 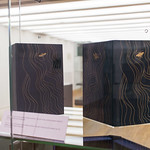 The exhibit is about one man’s passion for the natural world, and the world of books. Over five decades ago Mr. Neff began a serious pursuit of trout, and books on the art of angling. His travels have taken him to some of the most picturesque and challenging trout rivers in this country and abroad. His collection of angling books has grown into a proper library of three thousand volumes, dating from 1554, with a focus on fly-fishing for trout and salmon.

In the early 1980’s, Mr. Neff transitioned from a career in graphic design…to fine bookbinding. An autodidact by nature, he began his training with occasional workshops and seminars sponsored by the Guild of Book Workers. Since 1986 his work has been exhibited in this country and abroad. At the turn of this century he had arguably the largest solo binding exhibition ever mounted in this country. This exhibit traveled to six institutions during a two year period. Examples of his work have been published in books and periodicals in the U.S. and Europe.

Neff is cognizant of the traditional structures in bookbinding that have evolved over numerous centuries. He has chosen to embrace rather than negate these traditions. However, he prefers to stretch the boundaries whenever possible. For over two decades he has focused his binding efforts exclusively on work for his angling library. Neff has created sets of bindings with multiple volumes contained in drop-back boxes. Usually working with goatskin, the design on the box serves as an introduction to its contents. Even single volumes are housed in a decorative box. The work ranges from bindings with intricate pictorial panels of Japanese dyed paper …to decorative leather bindings with multiple onlays, and elaborate gold tooling.

In bridging the span of centuries of binding design, Neff has often focused on modern interpretations of 17th and 18th century panel designs. His collection of angling bindings is unique in its genre, and will remain intact in perpetuity.

A comprehensive retrospective catalogue, and a forty-seven minute DVD documentary will accompany the exhibition.