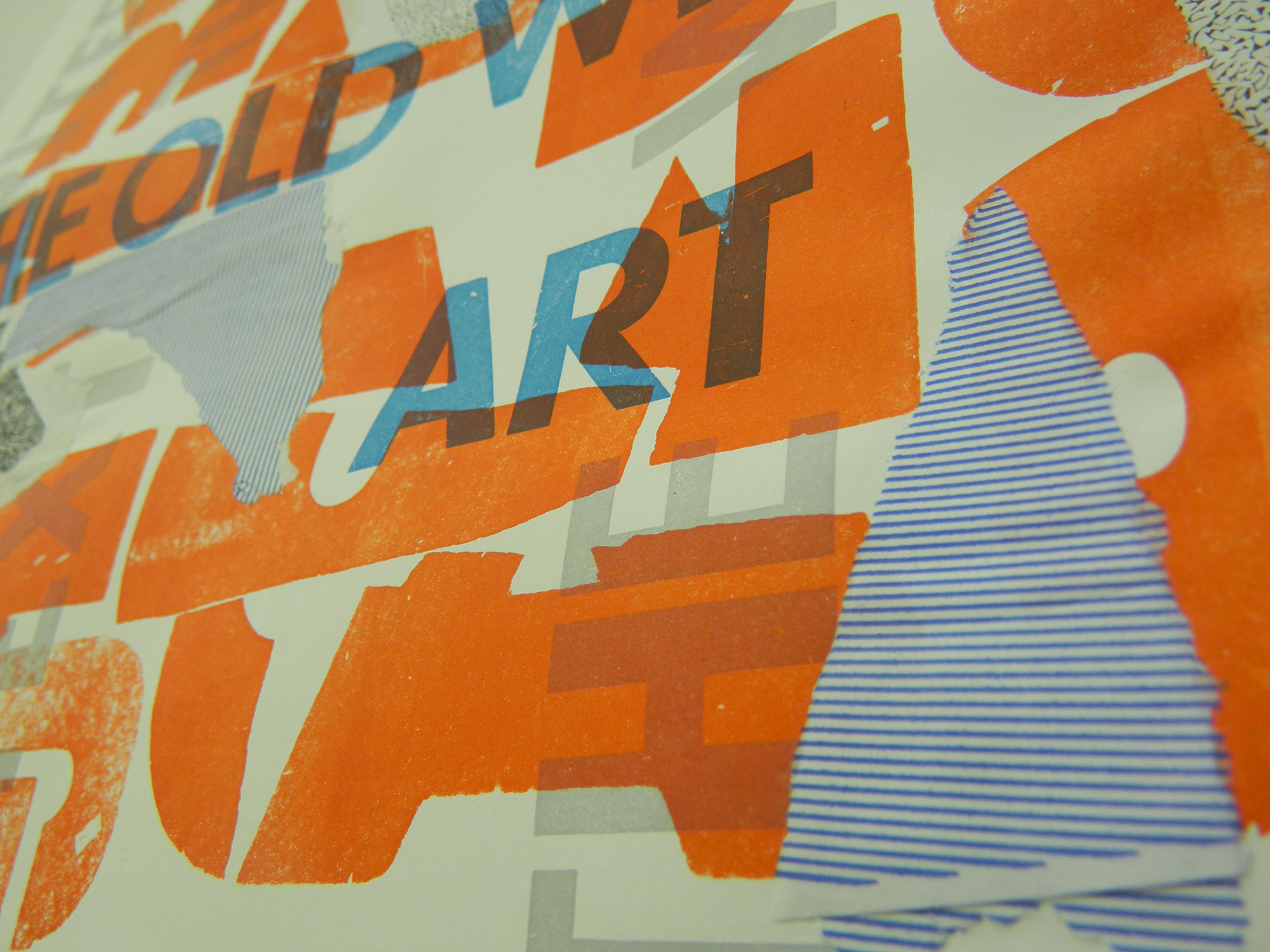 Minnesota Center for Book Arts is pleased to announce the recipients of Series XIV of the MCBA/Jerome Foundation Book Arts Fellowships:

With generous funding from the Jerome Foundation and technical guidance from MCBA, the Fellowship recipients will develop their independent projects throughout the coming year. The program will culminate in a group exhibition at MCBA, opening in November 2018. Since 1985 the Jerome Foundation has helped emerging artists push the boundaries of contemporary book arts by supporting the creation of new book works. Under the previous thirteen series of fellowships and six series of mentorships, Minnesota artists of diverse disciplines — including printers, papermakers, binders, painters, sculptors, poets, photographers, choreographers, filmmakers and others — have created projects ranging from exquisitely crafted fine press volumes to documented performances to one-of-a-kind installations that “break the bindings” and redefine conventional notions of book form and content.

As the largest and most comprehensive center of its kind in the nation, Minnesota Center for Book Arts celebrates the book as a vibrant contemporary art form that takes many shapes. From the traditional crafts of papermaking, letterpress printing and hand bookbinding to experimental artmaking and self-publishing techniques, MCBA supports the limitless creative evolution of book arts through book arts workshops and programming for adults, youth, families, K-12 students and teachers. MCBA is located in the Open Book building in downtown Minneapolis, alongside partner organizations The Loft Literary Center and Milkweed Editions.

Cathy Ryan is a book artist and printmaker based in Minneapolis, MN. For the fellowship she will produce a portfolio of mixed media prints that explores the natural world and reminds viewers to love, conserve and protect it. She holds a bachelor’s degree in art from San Francisco State University, and a post baccalaureate certificate in Print, Paper, Book from Minneapolis College of Art and Design. Her work is included in the 2012 Quarry publication 1000 Artist Books, and, in 2014, she was an artist-in-residence at the Anderson Center for Interdisciplinary Studies in Red Wing, MN. She is a past recipient of the MCBA/Jerome Book Arts Fellowship in 2011-2012.

Ioana Stoian is a self-taught, British born artist with a passion for paper. For her fellowship project, she plans to create a series of vibrant wordscapes – visual landscapes combining word, color and handmade paper. The project will focus on positivity and the themes of love, joy, compassion, creativity, and community. Since 2006 Ioana has been experimenting with two of her main interests – paper folding and papermaking. Her works focus on the harmony between color, structure, and form. Ioana is the author of Origami for All and The Origami Garden, and she participated in the MCBA/Jerome Book Arts Mentorship program in 2014-2015.

Peng Wu and Jammo Xu will collaborate on a project that memorializes refugee deaths since 9/11. Peng Wu is a sculptor and papermaker working in social practice and public art. Originally from China, he has been based in Minneapolis since 2011. Peng is a collaborating artist with the One World Many Papers project and has had two Northern Spark projects. He received his MFA in visual studies from Minneapolis College of Art and Design. He also has an MFA in product design and a bachelor’s degree in atmospheric physics. Minneapolis-based Jammo Xu is a visual storyteller who works with installation and public art. Also a native of China, Jammo received her MFA in visual studies from the Minneapolis College of Art and Design. She also has a bachelor’s degree in animation.

For nearly 30 years Master Printer Kent Aldrich has run the Nomadic Press, a letterpress jobbing shop in St. Paul, Minnesota where, in addition to printing commercial work such as posters, business cards and wedding invitations, Aldrich also produces his own wood engravings, lino cuts and broadsides. Having worked with Minnesota Center for Book Arts since just after it opened its doors in Minneapolis, Aldrich continues to help MCBA keep its presses in working order. He is a founding member of the Wood Engravers Network.

A Los Angeles native, Christina Chang received her BA in political economy from the University of California, Berkeley in 2001 and her PhD in art history from the University of Michigan in 2010. Based in the Twin Cities for the last several years, Christina served as Assistant Curator at the Weisman Art Museum, University of Minnesota, from 2010 to 2012, and Curator of Engagement at the Minnesota Museum of American Art in Saint Paul from 2012 to 2015. She returned to academia with her most recent position as Interim Director and Curator of the Perlman Teaching Museum at Carleton College. Christina is currently an independent curator and scholar. Her broader research interests include intermediality, the productive tensions inherent to intergenerational relationships and the history of collaboration in creative practice.

Jody Williams publishes artist’s books under the name Flying Paper Press. She has taught workshops and presented lectures at museums and colleges across the United States and in Europe. Her work is in the collections of the Walker Art Center, San Francisco Museum of Modern Art, Minnesota Historical Society, and numerous other museums, universities, and libraries. Honors include Jerome Foundation fellowships, grants and awards from the Minnesota Craft Council, the Minnesota Center for Book Arts and the Minneapolis College of Art and Design. In 2008, Jody Williams received the inaugural Minnesota Book Artist Award from the Friends of the St. Paul Public Library, and she was awarded Minnesota State Arts Board Artist Initiative Grants in 2013 and 2016.