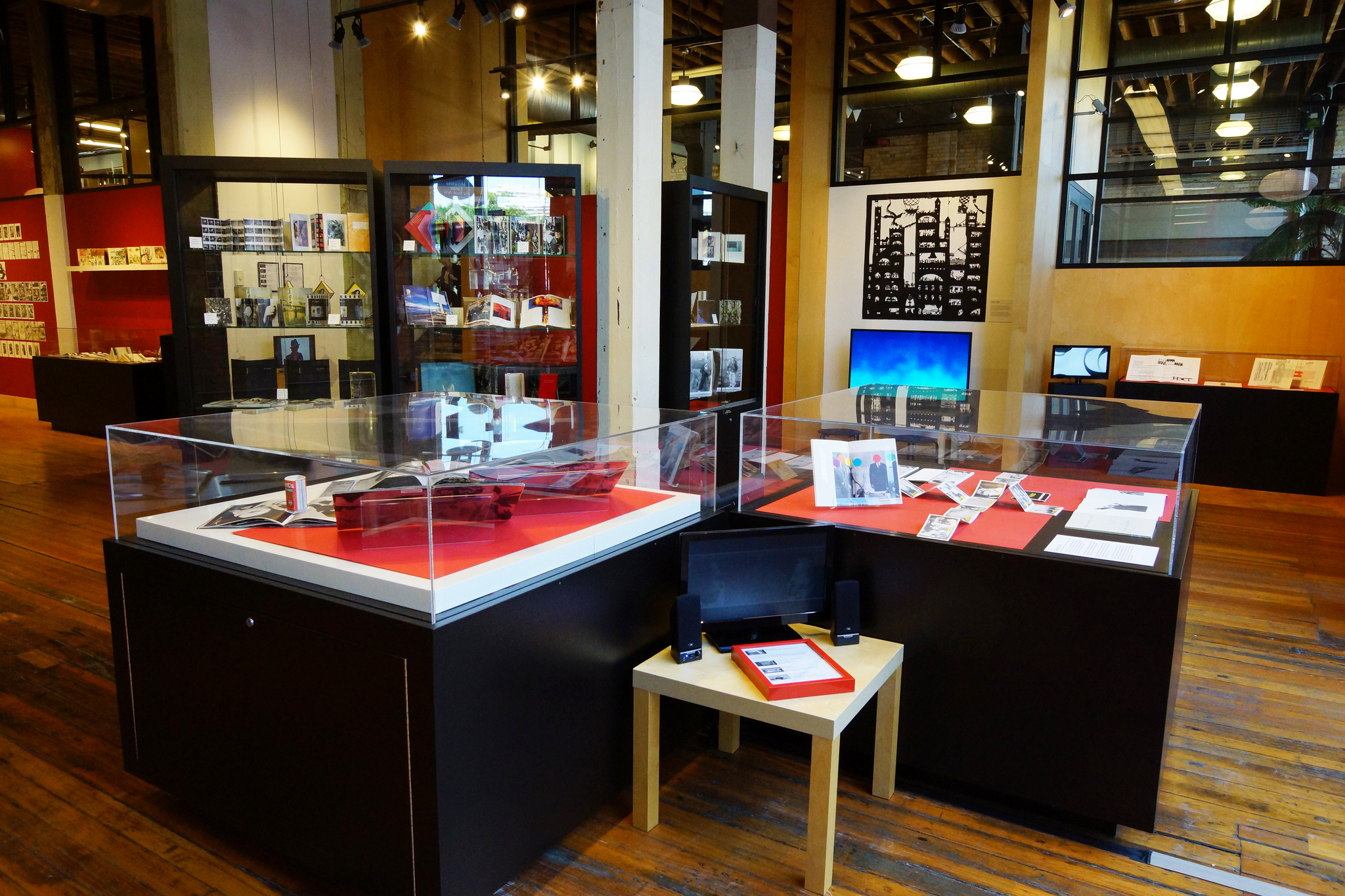 Directed: The Intersection of Book, Film and Visual Narrative
May 17 – August 4, 2013

As sequential narratives, artists’ books share much in common with film. Both are time-based and grounded in sequential visual communication. Historically, as well as in contemporary practice, artists blur and perforate the boundaries between these two disciplines to create innovative, engaging, and interactive works. 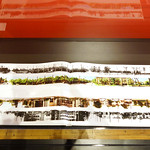 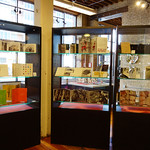 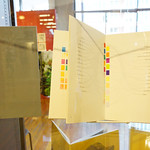 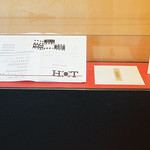 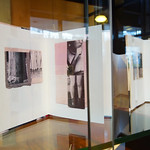 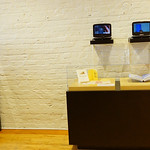 Directed: The Intersection of Book, Film and Visual Narrative explores this juncture by presenting film/video artists that create narratives in a book-like fashion; artists that create works comprised of both physical objects and film/video productions; artists who in their creative oeuvre use both the book format as well as video/film to communicate signature themes; contemporary and historical graphic novelists who bridge the gap between utilitarian story boards and best-selling publications; and book artists who express content using traditional cinematic conventions such as montage, close-ups, fades, pans, slow motion, flashbacks, foreshadowing, props, split screens and other film-like methods for maintaining engagement and directing the eyes of viewers/readers.

Work by some 70 artists will be featured, representing a diverse cross-section of contemporary work from across disciplines and around the world, including:

Directed was curated by Jeff Rathermel with the help of the Walker Art Center, Minneapolis College of Art and Design and Carleton College. The exhibition is presented in conjunction with Book Art Biennial 2013 (July 27-28, 2013), a series of events, shows and workshops that explore the intersections of book, film and visual narrative.