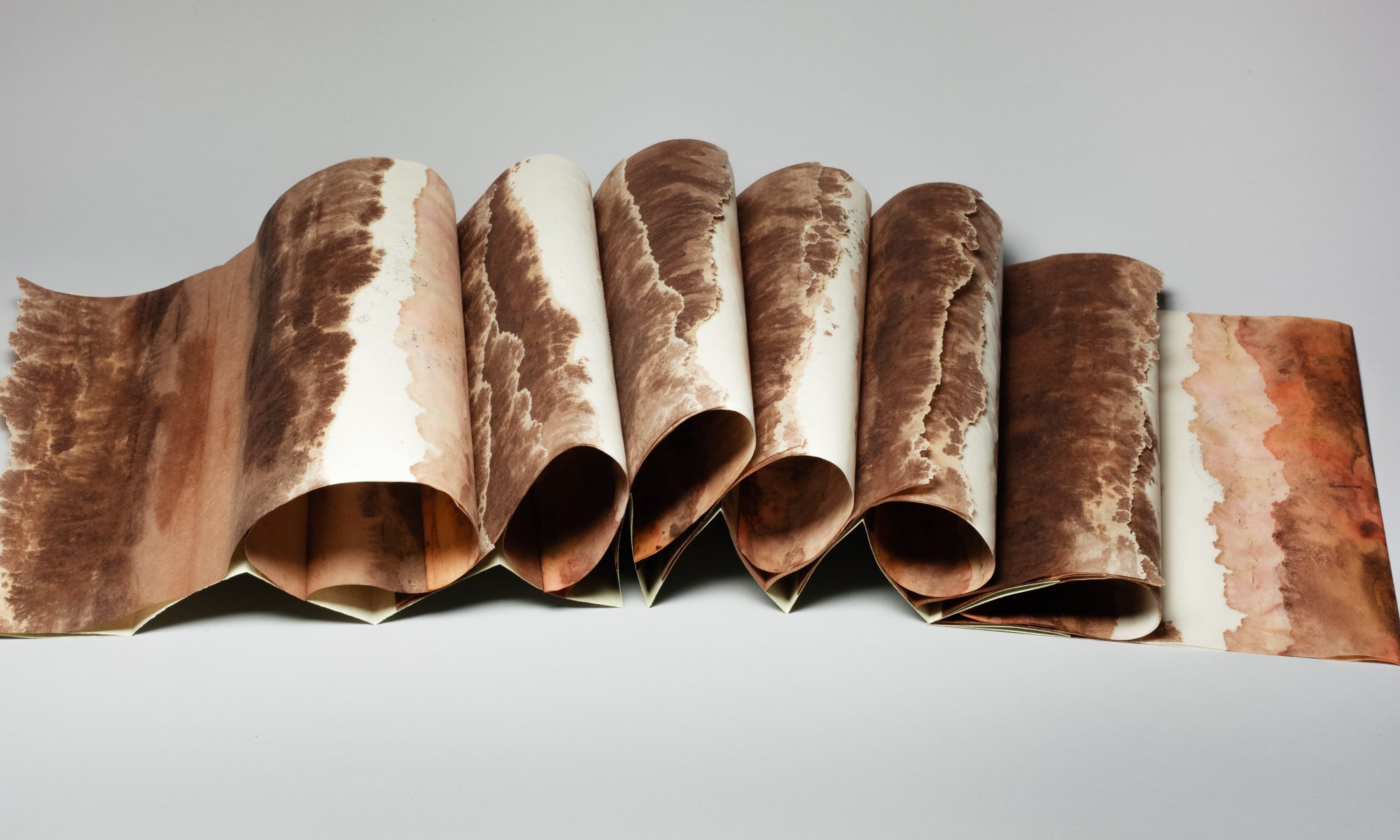 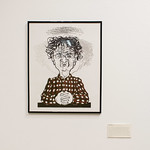 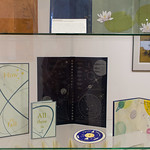 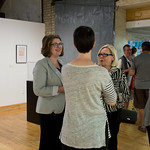 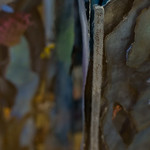 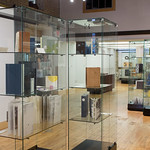 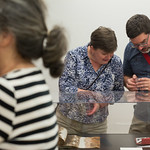 Formation includes 50 works by members of the Guild of Book Workers. These works span the genre of “book arts”, including artist books, fine bindings, and broadsides. The exhibition is juried by three outstanding artists and Guild members – Sarah Smith, Coleen Curry, and Graham Patten. The exhibition will travel to five locations around the country, beginning at the Minnesota Center for Book Arts and closing at the University of the Arts in Philadelphia, PA. The annual Guild of Book Workers Standards of Excellence conference will coincide with the show being at MCBA, hopefully providing opportunity for added conversation and exposure of the world of book production to a larger community of people.

The Guild of Book Workers was founded in 1906 to “establish and maintain a feeling of kinship and mutual interest among workers in the several hand book crafts.” Among its early members are well-known artist-craft workers such as bookbinder Edith Diehl and printers and typographers W.A. Dwiggins and Frederic W. Goudy.

The Guild still believes, as did its founders, that there is a responsibility to sustain the crafts involved with the production of fine books. Its members hope to broaden public awareness of the hand book arts, to stimulate commissions of fine bindings, and to stress the need for sound book conservation and restoration. One of the ways the Guild maintains interest in the crafts involved with book production is through a triennial national juried exhibition.