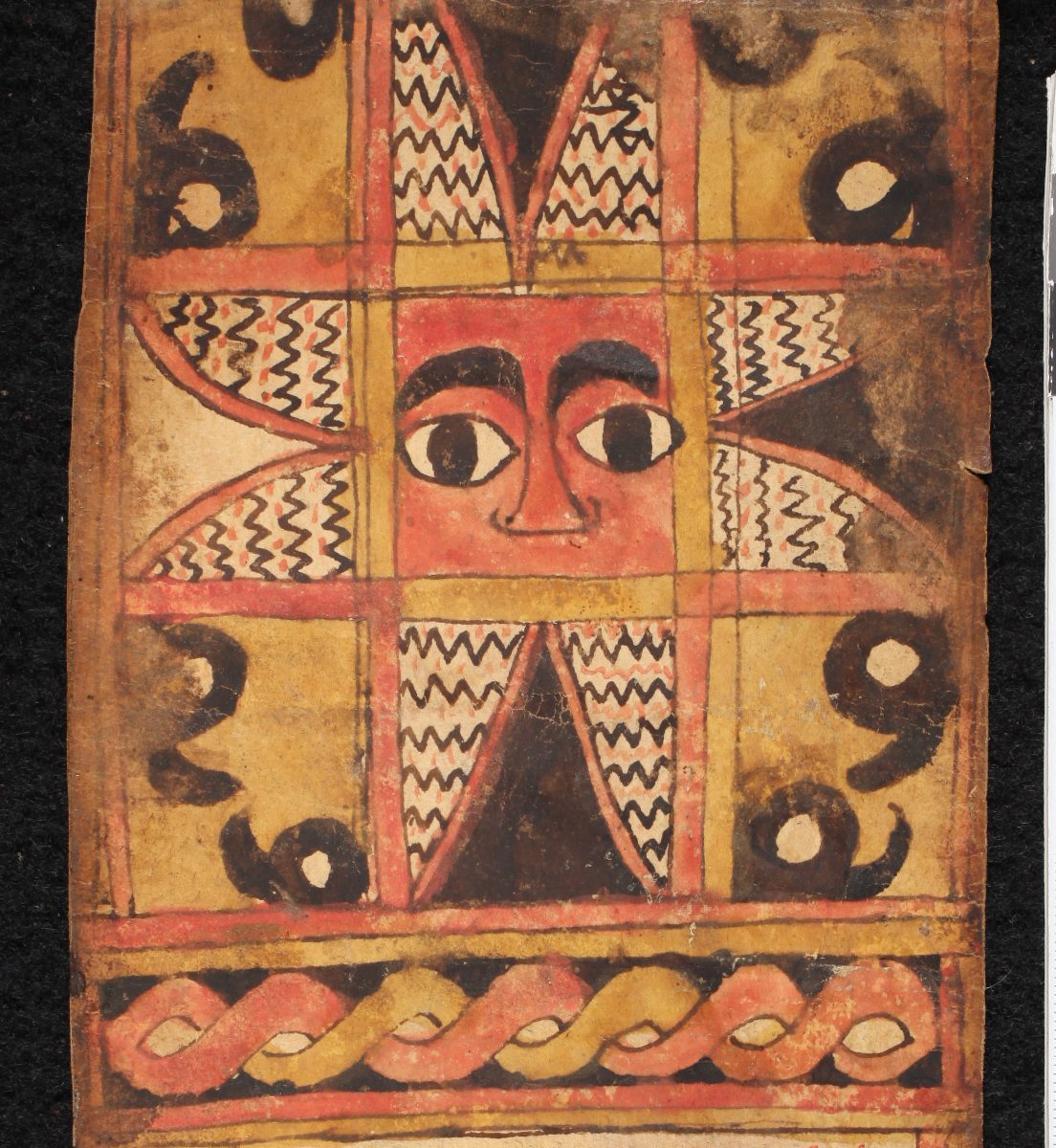 Manuscripts Meet the World: Handwritten Books from Around the World is the culmination of a months-long partnership between Minnesota Center for Book Arts (MCBA) and the Hill Museum & Manuscript Library (HMML). This exhibition—which complements HMML’s ongoing lecture series at MCBA exploring the history of the book—showcases manuscript samples from HMML’s extensive collections. The manuscripts in the exhibition hail from around the globe and throughout history, but their purpose is the same: to highlight the universality of handwriting as an inextricable part of human life and creativity. The manuscripts on display will include codices, scrolls, and other book styles from European, Asian, Middle Eastern, and African cultures.

The exhibition runs from March 22 to July 8 in Open Book’s Cowles Literary Commons located at MCBA. The exhibition is free and open to the public. Open Book’s regular hours are Monday through Saturday, 8 am to 8 pm, and Sunday, 10 am to 5 pm.

Founded in 1965 as the Monastic Microfilm Library, HMML initially focused on preserving works from Benedictine monastic libraries in Austria in reaction to Cold War-era tensions. After decades of successful work throughout Europe, it eventually broadened its cultural focus. Because of HMML’s early preservation work with Christian manuscripts, scholars around the world have access to manuscripts that document Western Europe’s history and culture from the early modern period. In 2003, HMML broadened its focus and began digitizing Islamic manuscript collections and secular documents with themes ranging from science and medicine to music. Manuscripts Meet the World exemplifies this inclusivity and recognizes HMML and MCBA’s shared appreciation of the written word.

Located at Saint John’s University in Collegeville, HMML is a non-profit organization whose mission is to identify, digitally photograph, catalog and archive endangered manuscripts belonging to threatened communities around the world. Having formed partnerships with over 540 libraries and archives, HMML has photographically preserved over 250,000 manuscripts from Europe, Africa, the Middle East and India.

HMML is also the home of The Saint John’s Bible, a handwritten, hand-illuminated Bible commissioned by Saint John’s Abbey and University in 1998. Other rare manuscripts and books in HMML’s collections include early prints of the Bible and Qur’an, liturgical texts, book art, and medieval manuscript fragments. Local, national, and international news outlets including the Minneapolis Star Tribune, CBS’ 60 Minutes, and BBC World News Service have recognized HMML’s work to preserve and make accessible the world’s manuscript collections.