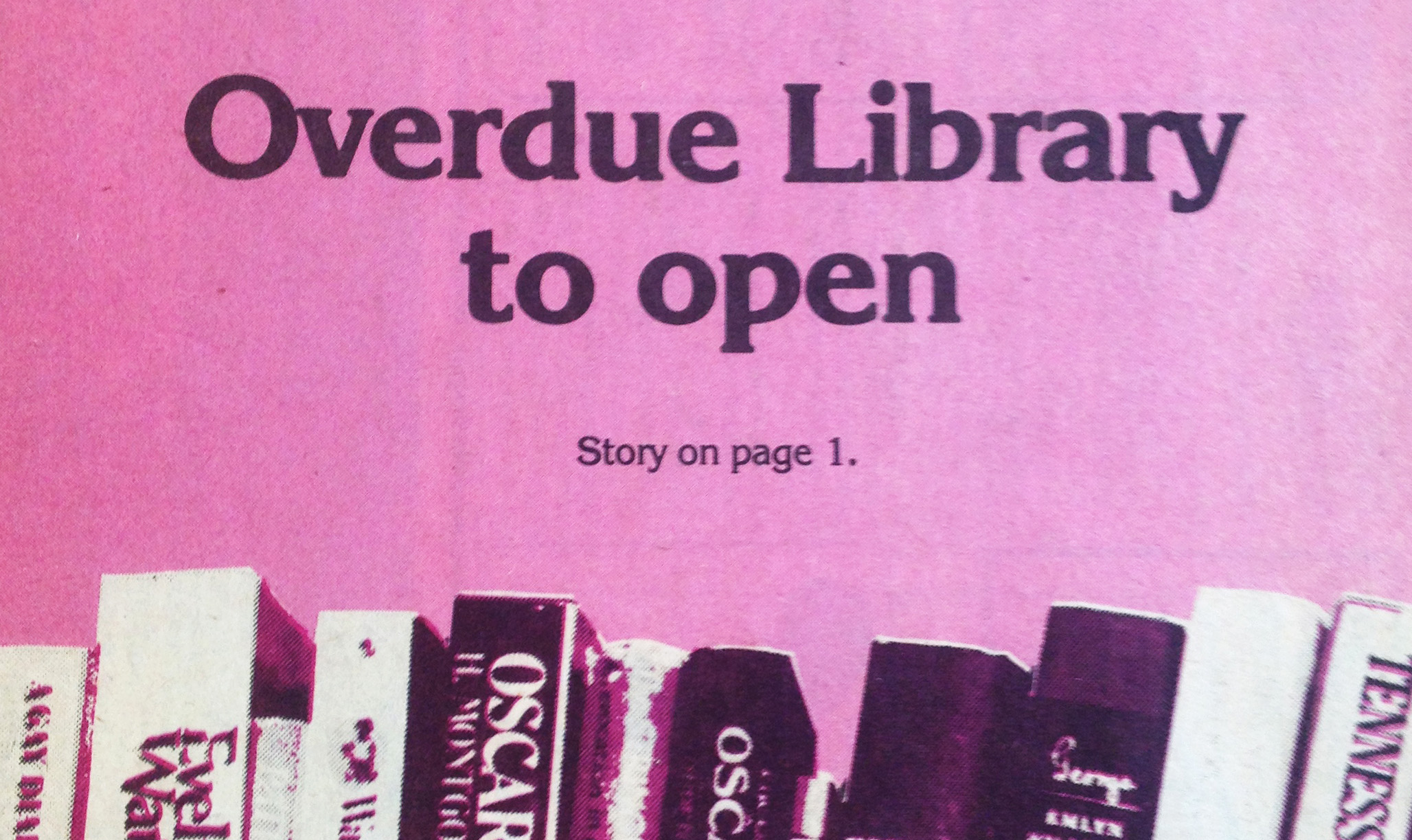 Launched in the 1980s by the book-loving couple Dick Hewetson and David Irwin, Quatrefoil Library in Minneapolis has grown to become the country’s second-largest LGBT lending library, with a searchable catalog of more than 30,000 books, periodicals and DVDs, more than half of them circulating.

Along with the archival Jean-Nickolaus Tretter Collection at the University of Minnesota, Quatrefoil makes the Twin Cities a center for LGBT books and history, rivaling much larger cities, including New York and San Francisco. Only one LGBT lending library, in Chicago, has a larger circulating collection.

Dedicated volunteers and veteran board members can tell the story of Quatrefoil and its value to people who are coming out, those doing research, or just avid readers with an ongoing interest in LGBT issues, culture, literature and history.