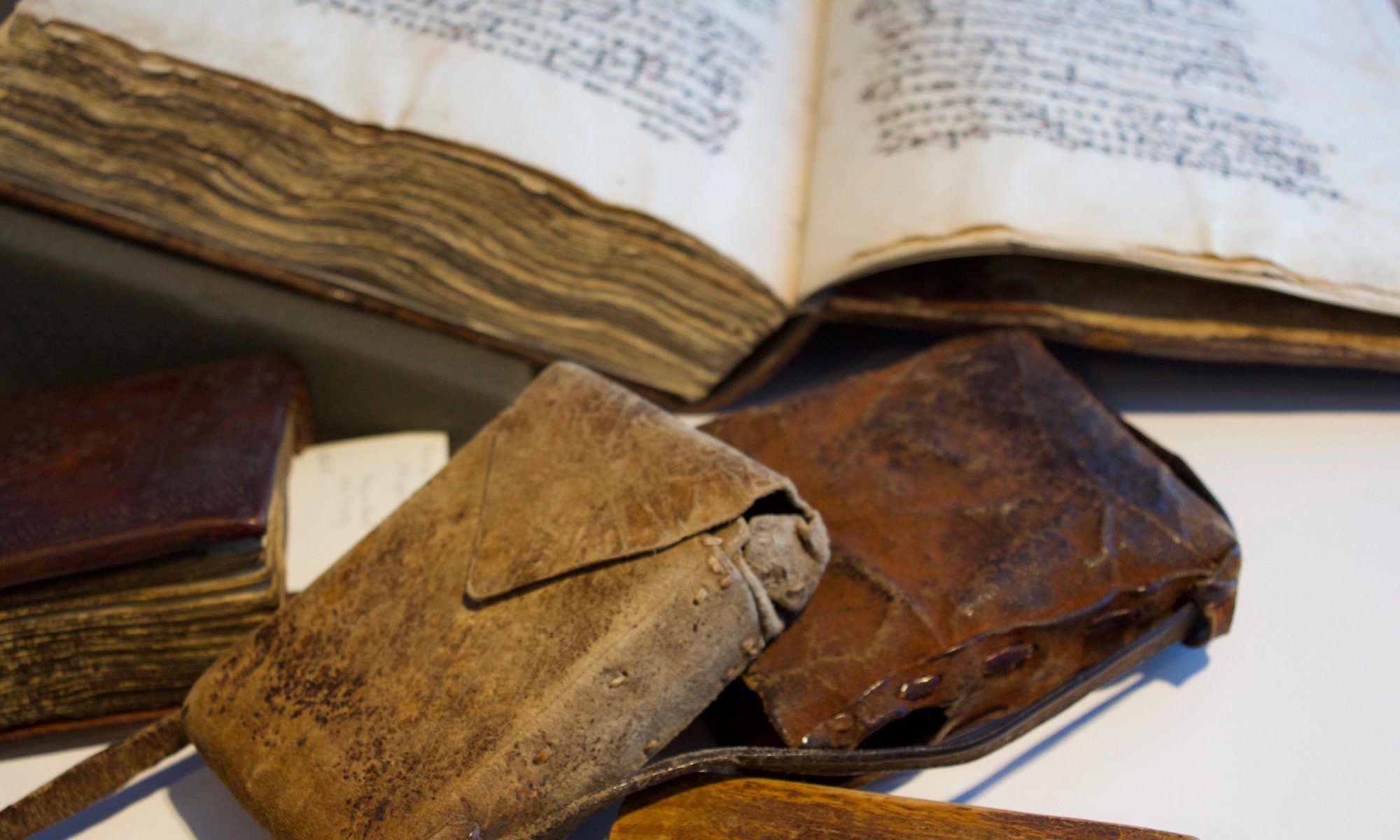 The Book Technologies of the Early ‘People of the Book’: Coptic and Ethiopic Christian Codices and Their Late Antique and Medieval Relatives
with Melissa Moreton 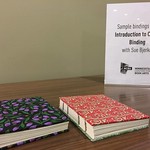 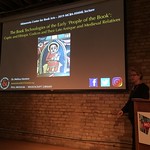 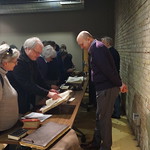 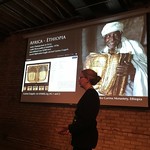 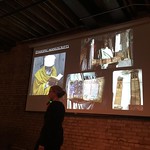 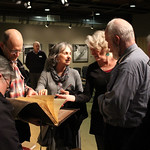 Minnesota Center for Book Arts is honored to partner with the Hill Museum and Manuscript Library (HMML) for a special free lecture exploring the history of the book.

The ancient Egyptian Christians, the Copts, were early innovators of the codex – a book bound at one edge, in the form we know it today in the west. As Christians, living in Roman territory in north Africa early in the first millennium, they contributed to the development of this new book structure which departed dramatically from the standard roll or scroll format. The Copts spread their book technologies to Ethiopian Christians in east Africa, who developed their own style of bookmaking. This lecture will focus on the Coptic and Ethiopic book traditions, highlighted with material from HMML’s collection, and trace the influence of early Christian books on the codex technologies of late antiquity and the Middle Ages.

Dr. Melissa Moreton is the Assistant Director of Strategic Initiatives at the Hill Museum and Manuscript Library and helps to further their global mission of preserving endangered texts through digitization, and increasing scholarly access to these manuscripts across the world. She is a codicologist and historian of the book, whose research focuses on book production in the wide Mediterranean during the ancient, medieval, and early modern periods [100-1600 CE].

Learn more about HMML at www.hmml.org