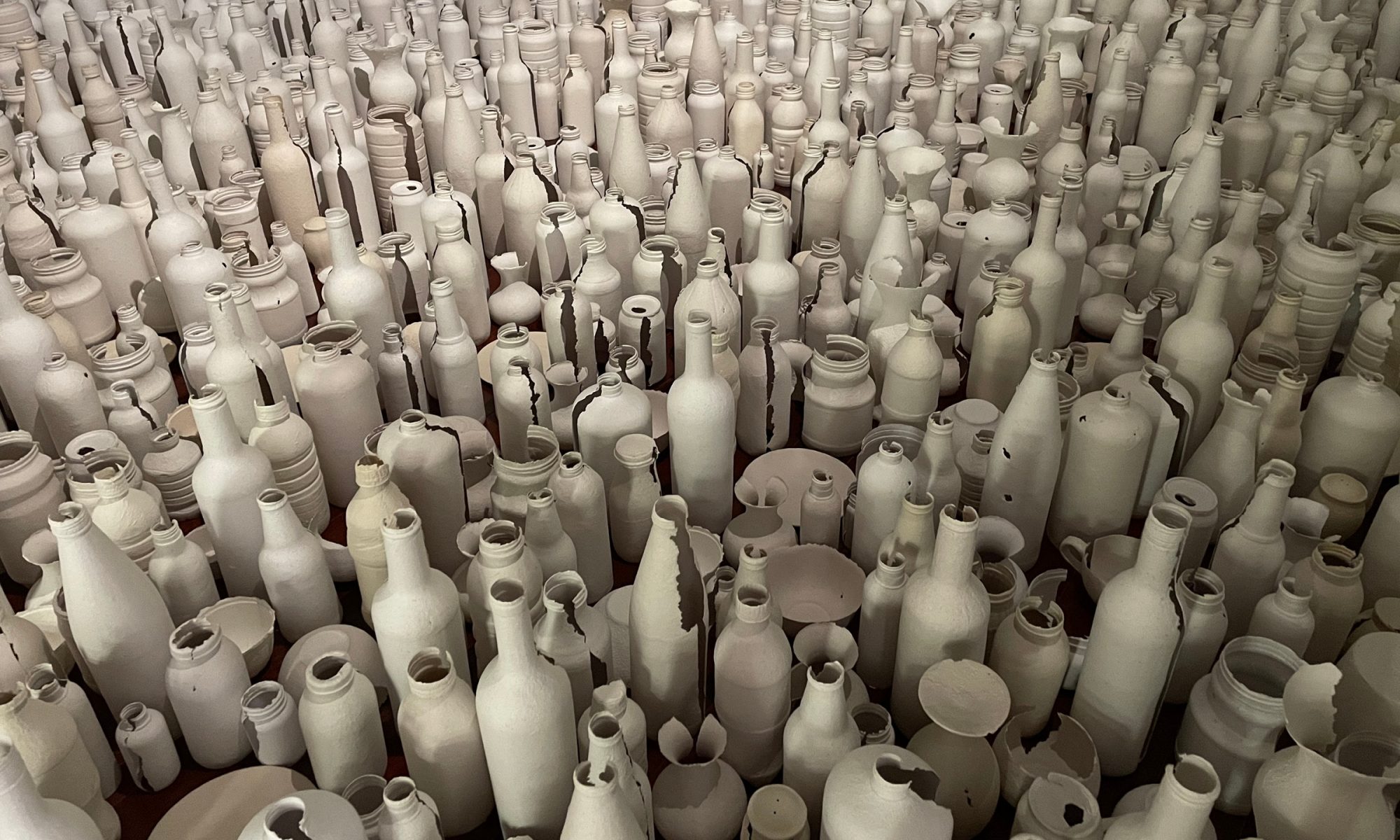 My art focuses on the duality fundamental to human existence: of different realities or worlds both in space and time and the tension between them; and of the co-existence of antithetical ideas, how death implies life, how the material realm implies the unsubstantial or nonphysical, and how absence implies presence. To explore this, I create both physical and metaphorical spaces ranging from large installations to small, intimate books. These spaces visualize the space in between—the boundary that, while separating the two, connects them in that one implies the other. For me, as an immigrant who bridges two cultures and identities, that boundary has a personal and emotional resonance. I consider audiences to be key to my work because I believe that one of the most important roles of art is to elicit emotional connections and empathy. Sharing a physical or metaphorical space of my work with the audience is my way of doing so. Thus, I encourage audiences to immerse themselves in the space I create, allowing them to dwell in uncertainty while being a part of the space, which exists as an experiential metaphor passing between opposites.

In Between Presence and Absence: The Illusionary Reality is created with a  paper-cast process using discarded paper I have collected. I paper cast everyday vessels I found around me to visualize the invisible—the parallel to the visual world. By casting each physical object with nothing within, I articulate the essential concept of the container which is the space inside it. I fill up the empty gallery space with those empty vessels and, in so doing, visualize what is non-visual, filling up an empty space with emptiness, articulating a non-describable concept, the inseparability of presence and absence, and the tension between them. The mirror backdrop suggests another dimension that can be added to the space by the presence of an outside passerby in front of the gallery. The audience’s reflection in the mirror is distorted and differs from reality. The mirror serves as a boundary between two realms, material and non-physical, while the physical gallery space itself is filled with emptiness, symbolizing the coexistence of physical and non-physical. This exhibition is a conceptual boundary, the space in between that both confuses and questions our perception of reality. 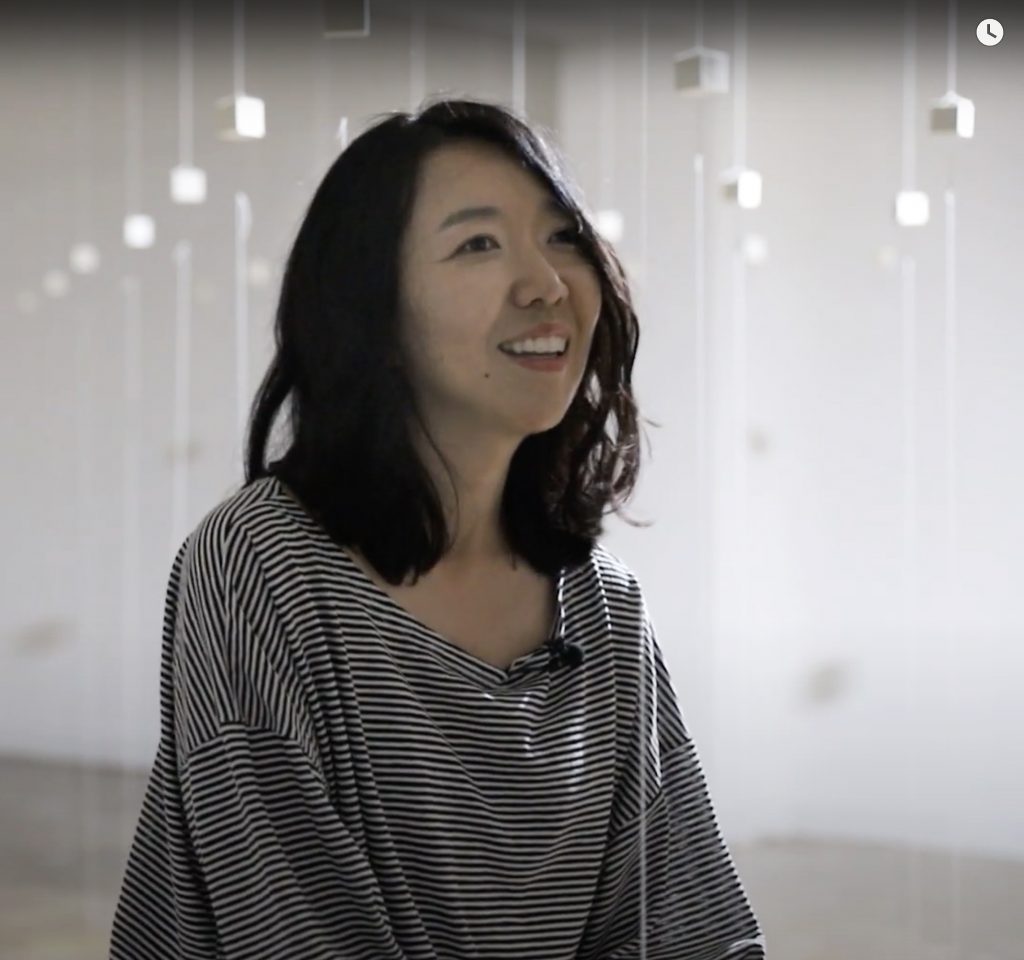 Sun Young Kang (강선영) is a book and installation artist. Originally from South Korea, Kang resided in Philadelphia and Pittsburgh, PA for over a decade and currently she is in Western New York. From small, intimate books to room-size installations, she uses paper with its duality of strength and delicacy to create physical and conceptual space. Kang received her MFA in Book Arts/Printmaking from the University of the Arts in Philadelphia, PA in 2007, and BFA in Korean Painting from Ewha Woman’s University in Seoul, Korea.

Kang has been named the 2021 UAH Contemporary Art Fellow funded by the National Endowment for the Arts (NEA) at the University of Alabama in Huntsville. She is a recipient of the West Collection LIFTS Grant and Acquisition Award, 2020; New York Foundation for the Arts (NYSCA/NYFA) Artist Fellowship in Architecture/ Environmental Structures/ Design, 2019; Vermont Studio Center Fellowship, 2019; Pollock-Krasner Foundation Grant Award, 2017-2018; the PRIX WHANKI 2017 from Whanki Museum/ Foundation in Seoul, Korea and the Center for the Emerging Visual Artists Fellowship in Philadelphia, 2013-2015. Kang was an Artist in Residence at Coalesce Center for Biological Art at The State University of New York at Buffalo in 2019 and at Siao-long Cultural Park through COPE NYC International Artists in Residence Exchange Program, Tainan, Taiwan in 2017.