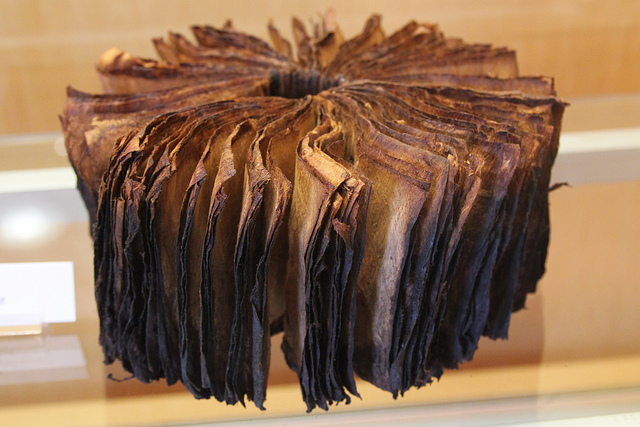 Manulua is the name for one of the oldest design patterns found in the making of traditional Tongan bark cloth. Translated directly, it refers to two birds or two pairs of bird wings. The deeper meaning of this pattern is to bring two groups or families together to form a new union.

In July 2010, a group of artists from Brigham Young University and a group of Tongan artists met for several weeks in Vava’u, Tonga. The objective of this gathering was to create contemporary works of art based on traditional methodologies. Knowledge was exchanged between the two groups as they explored western relief printmaking and bookbinding techniques in combination with traditional Tongan processes in the making of bark cloth, bark dyes, and the development of patterns found on completed ngatu, commonly known as tapa cloth. Over the course of this exchange thirty-nine people participated in a collaborative process that produced twenty-nine books. 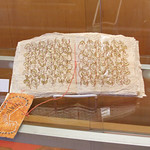 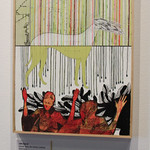 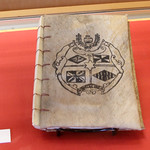 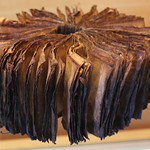 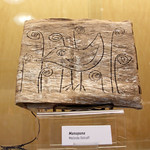 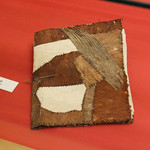 “The Manulua Project” was part of “In Association: Collaboration in the Book Arts” — four coordinated exhibitions wherein the power and potential of collaborative artmaking was revealed.