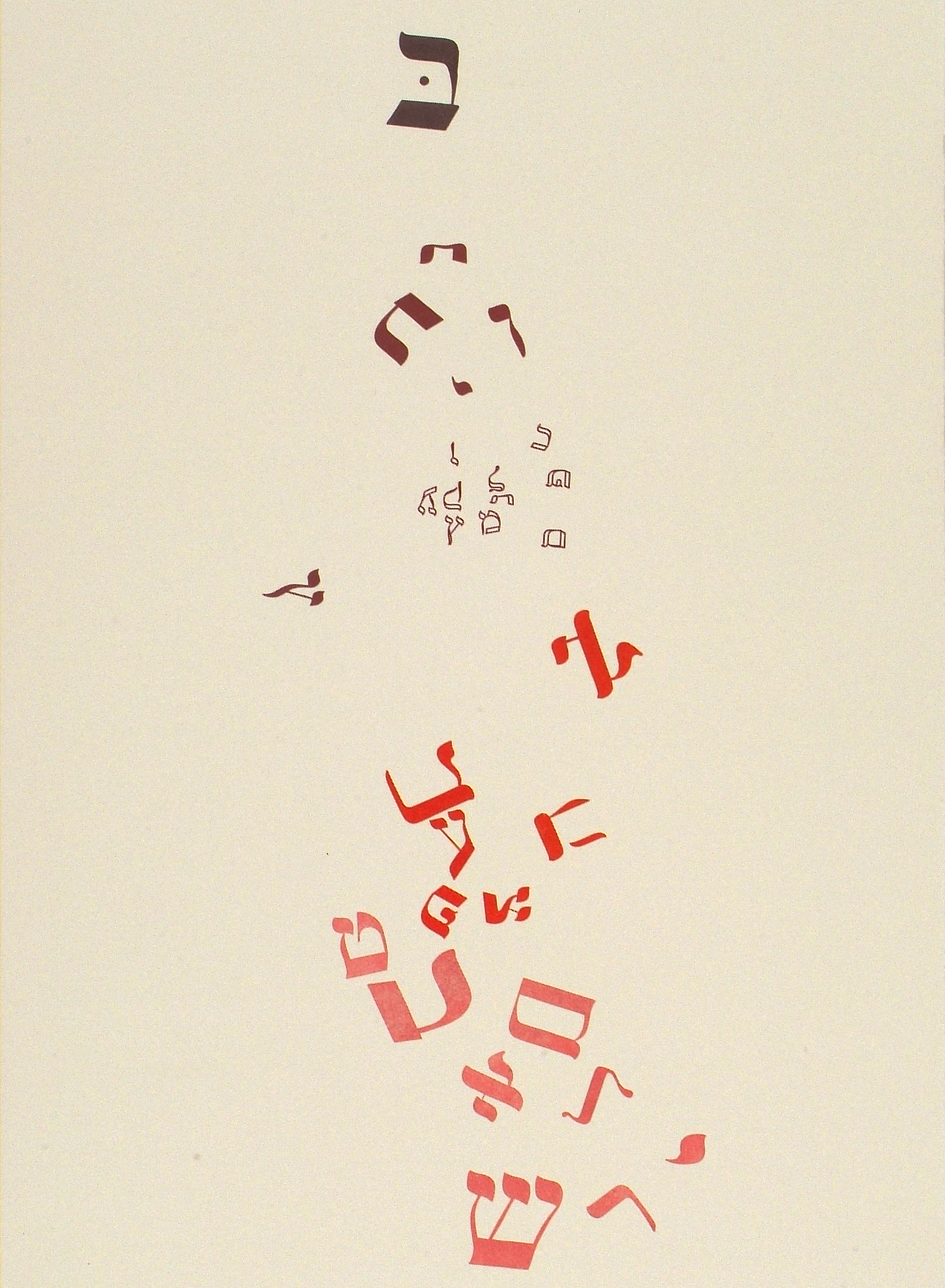 The talented members of MCBA’s artist cooperative demonstrated their innovative approaches, creative skills and diversity of styles in Front Back & Between. A variety of prints, artist’s books, fine press works and other artistic endeavors were on view from this vibrant and eclectic group, in conjunction with these FREE associated programs at MCBA’s studios:

The Last Year
Writer John Coy read from The Last Year, a collaboration with printmaker and co-op member Richard Stephens.