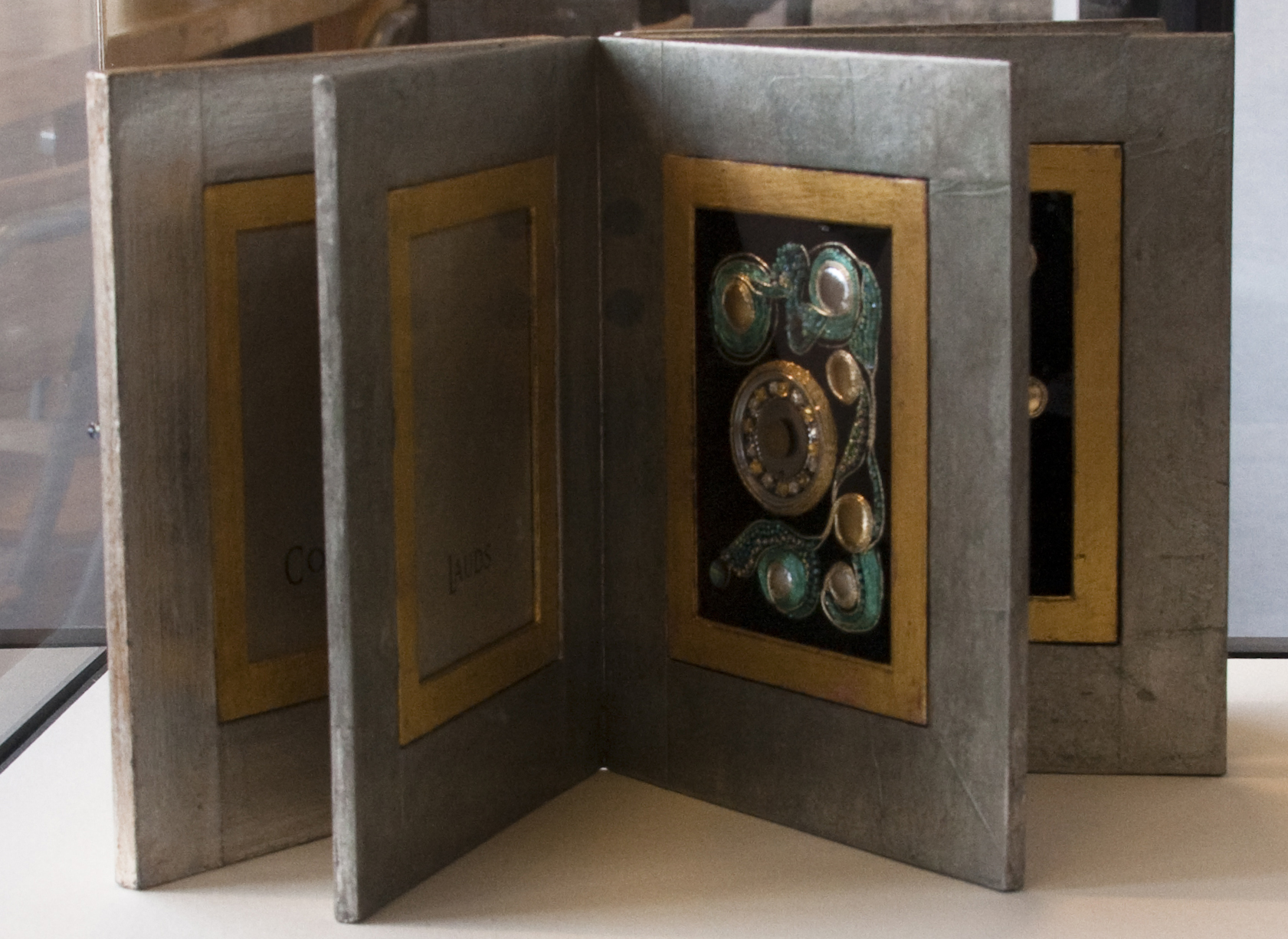 “The curator’s challenge is to find a theme that will inspire potential venues, viewers and exhibitors alike,” Hanmer explained. “For a Guild of Book Workers members’ exhibition, the theme must also be one that inspires both the most traditional fine binder and the most cutting edge book artist.” 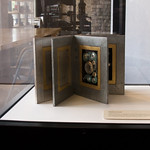 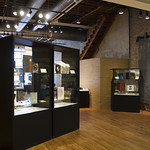 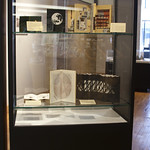 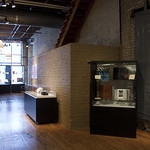 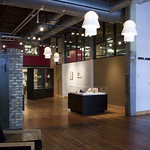 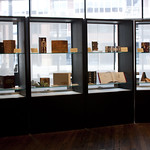 114 Guild members submitted 155 works for consideration. Interpretations included, but were certainly not limited to, a specific incident in or period of history, the future, science fiction, time as a scientific or spiritual concept, the measurement of time, current events or the role of time in one’s own life. A jury of three accomplished binders and book artists narrowed the field to 47. Each juror was then invited to submit one work, for a total of 50 pieces in the exhibition. Jurors had a difficult time narrowing the field of submissions to less than a third of the original total, working over the course of several weeks to come to a consensus.

“It is an enormous tribute to the creativity and skill of the Guild’s members, I think, that while choosing the final pieces, we each found ourselves advocating for works which fell well outside our personal orientations to the field,” juror Melissa Jay Craig remarked. “Though the choices were extremely difficult, and a number of excellent works could not be included, we have a strong and varied exhibition.”

“I was struck by how much the quality of the submitted works continues to rise, [and] by the wide variety of techniques and metaphors employed,” fellow juror Peter Verheyen observed. “As a genre the book arts are as vital as ever and getting better every day.”

Works on display will include techniques, disciplines and formats ranging from the ancient to the contemporary; from “work in the codex format [to] complex folded structures, wooden constructions, hand-held toys and sculptural objects,” Hanmer said.