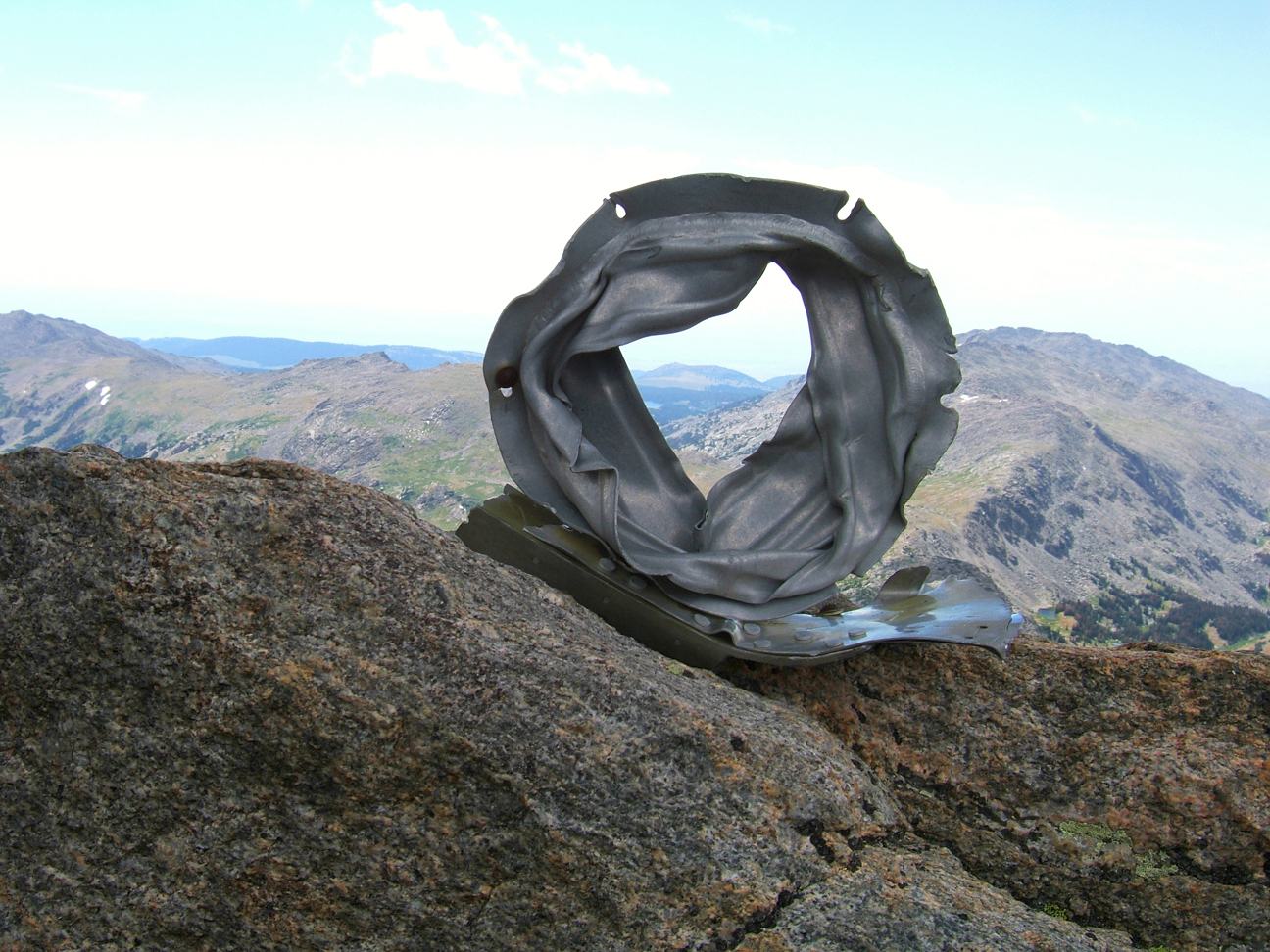 Lewis Koch uses photography, found images, maps and text to engage in a critical response to contemporary life and politics. In Bomber, he bears witness to a World War II bomber crash site above the treeline in Wyoming’s Cloud Peak Wilderness, a remote area that Koch describes as “almost inconceivably stark and humbling.” Linking his own photographs of the site with images from documentary films, details of period maps, and poetry, this installation is a reflection on a particular tragedy as well as a metaphor for the societal devastation and environmental destruction caused by war. 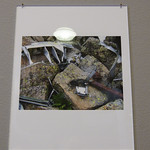 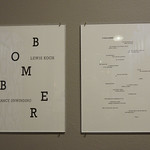 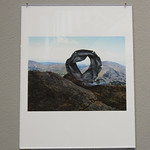 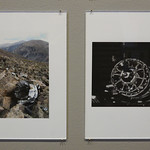 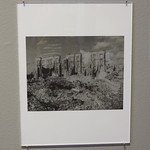 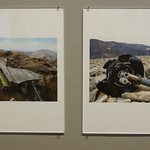 This year marks the 12th anniversary of the 9/11 terrorist attacks, and our nation is still grappling with the process of understanding and memorializing the site of the former World Trade Center. Koch’s exploration of this World War II crash site is a meditation on the ultimate futility of war, as he sees it, and on the importance of memory, grieving, and healing.

In reflecting upon these separate but inextricably linked tragedies — the deaths of the soldiers whose B-17 crashed on what is now known as Bomber Mountain, and the immense loss of life and environmental impact in Europe and the Pacific, where these bombers were deployed — Koch’s photographs and text speak to both sides of the conflict and, by extension, to anyone touched by war and its aftermath. At a time of increasingly narrow and shrill public discourse, his work invites us to participate in a moving and substantive dialogue.

The project presents an intermingling of text and various types of imagery (color in situ photographs, black-and-white freeze frames, vintage maps) in an effort to engage the audience in non-traditional ways of thinking about information, in this instance, creating a conversation about the collision of war and nature. The accompanying chapbook (self-published, 2011) was selected for inclusion in the Cleveland Museum of Art exhibition DIY: Photographers and Books curated by Barbara Tannenbaum. The full portfolio is comprised of twenty-four 11×14″ pages, individually framed for exhibition. It is one iteration of a larger text-image project, whose other variants include a chapbook, an installation, and performance (a reading with accompanying projected images).

Lewis Koch (Madison, WI) uses photography, text, architecture and found objects to call attention to the often unremarked upon elements of everyday life. Embedded in various aspects of his work is a critique of the long-held concept that war is an acceptable response to conflict. His projects have been shown in garages, on kiosks and billboards, as well as in museums and galleries, with solo exhibitions in New York, London, Brussels, Seoul, Toronto, Chicago, Los Angeles and elsewhere. His photographs and assemblages are in permanent collections throughout the United States, Canada and Europe, including Maison Européenne de la Photographie (Paris), Metropolitan Museum of Art, San Francisco Museum of Modern Art, Staatsgalerie Stuttgart, and Whitney Museum of American Art. In 1994, Koch was awarded a Fellowship in Interdisciplinary Arts from the Wisconsin Arts Board, and has received grants from the National Endowments for the Arts and Humanities and regional arts agencies. A previous text-based project, When Things Dream, was the third installation in Koch’s Garage Trilogy. It can be seen on the web as Garageography 3.0.7, a virtual tour. Developed when he was an artist-in-residence at Copenhagen’s Fotografisk Center, the web project Touchless Automatic Wonder provides an overview of Koch’s work prior to 2001, and was the precedent for his recent book by the same title.